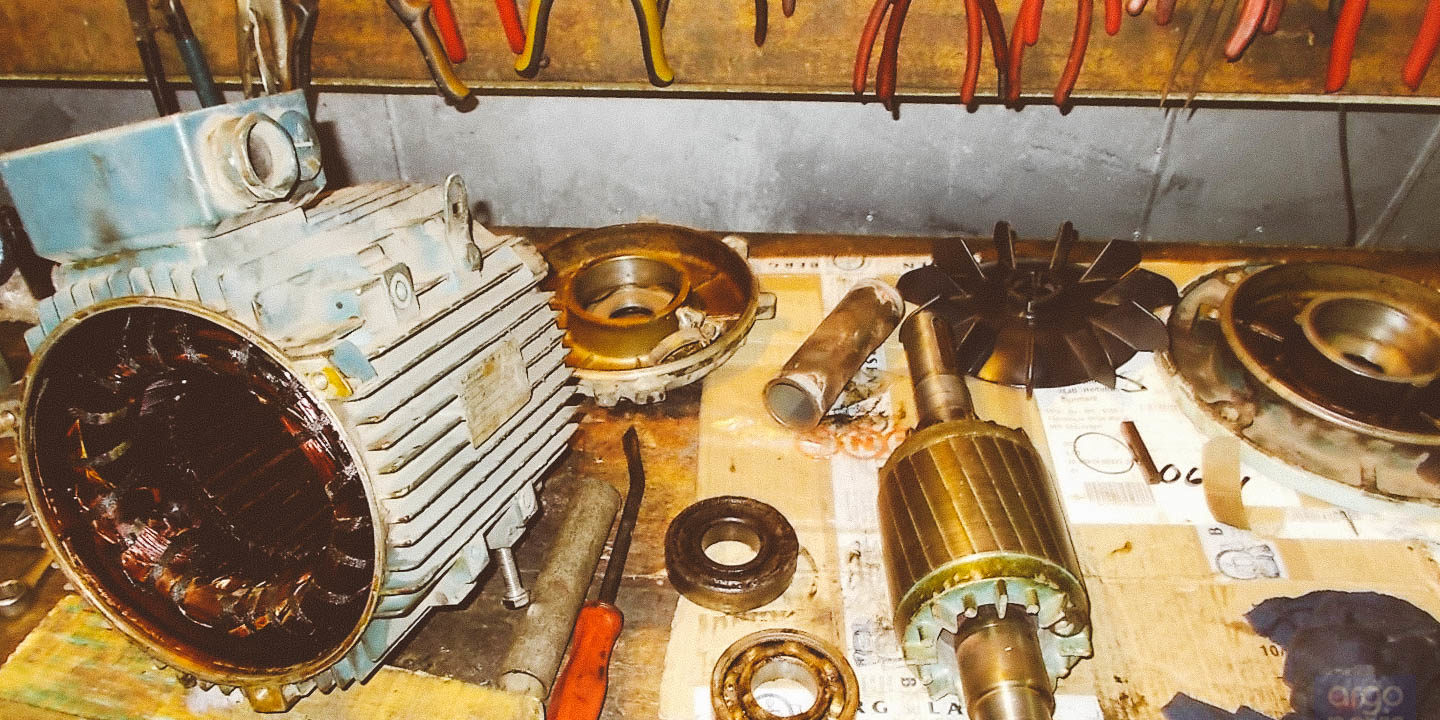 Passed year is marked with some outstanding events connected with the Ballast water treatment and the convention. The most significant one is the United States Coast Guard announcement of the new Ballast Water Management Requirements.

The USCG Regulations (33 CFR Part 151 and 46 CFR Part 162) entered into force on June 21st 2012, apply to all new ships constructed on/or after December 2013 with compliance on delivery and to all existing ones with compliance starting 1st January 2014. The USCG consequently set fixed dates for the implementation of the BWMS for vessels entering United States waters, independently of the Conversion’s ratification. NSF international was the first independent laboratory accepted by USCG at July 2012.

Another significant event of the past year was the MEPC 64 where a number of countries with limited tonnage declared their intention to ratify the Convention, whilst others with larger tonnage discussed ratification but did not mention certain dates. Ratification by these countries would push the convention into law.

Japan correspondence group is expected to report in MEPC 65 and recommend a lengthening of the implementation dates from first intermediate to first renewal survey. However, this proposal creates a harmonization issue with USCG set dates.

INTERTANKO addressed the need for revision of the guide lines for approval of the ballast water management system (G8), to improve transparency and ensure appropriate robustness of the Ballast Water management systems and addressed the question of systems’ availability and existence of sufficient facilities and engineering capabilities to install same. However, it is decided any revision of the G8 guidelines to take place after ratification of the convention.

Another significant event during the past year was the tripartite meeting, where leading worldwide Associations of Shipbuilders, Classification Societies and Ship Owners met in Bussan, Korea.

In a press release of the meeting, concern was raised about timing:

“Now that the fixed timeline for implementation has passed without entry into force the Convention, it means that as soon as Ballast Water Management Convention does meet ratification criteria, thousands of ships will need to be fitted in a very short time”.

Additionally, concerns were raised about type approval requirements and re-opening of the G8 guidelines. Relative technical information is addressed for consideration during 17th meeting of IMO sub-committee for bulk liquid and gases (BLG 17), which will be held between 4 to 8 of February 2013, and it is considered to be the most expected event for the Ballast Water Management Convention.

“We are all in full support of the IMO and the intentions behind the Convention, the press release specifies, however given where we are today, we need to readdress both the timeline and the approval requirements defined in G8 guideline, in order to ensure that we archive the real intention of the Convection without unnecessary costs and unintended compliance issues”

Taking into consideration the USCG set fixed dates and all discussions held the last four months, the event of convention’s ratification within 2013 is probable.

Other issues discussed during London’s Technology Conference are:

We at Argo Navis Marine Consulting & Engineering are at Managing Companies’ disposal, to present all our up to date experience in Ballast Water Management Systems and discuss eventual involvement in organizing a retrofit Techno-economical study and installation engineering study.